He's choking on his Kalpol at the scoreline, but to late Champions already,

TAXIfor7/11 wrote: ↑
July 2, 2020, 10:50 am
In a season where it seems only Liverpool are the ones breaking records, let's not leave out our neighbours Everton.

Well here's a Little Snippet for YOU.....Liverpool have just gone 5 away games without scoring a goal in all competitions for the first time since 1992. Greatest Premier League side my sweaty ring you telly clapping Chumpions !!
Top

I guess these can legitimately be called plastic fans because after all, they are plastic 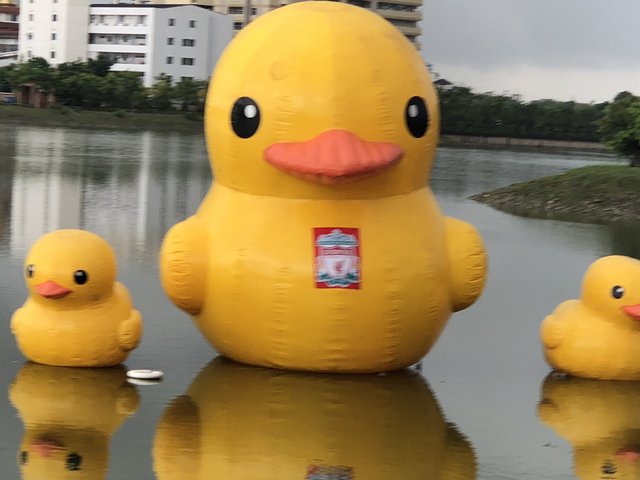 *Disclaimer - at no point did I see them fighting with passers by, black & white checked shirts or not
Top

Niggly did you get this picture from 747, he's got hundreds of these he likes to post.
"You'll Never Walk Alone"L.F.C.
Top

I think we're overdue seeing that fat bird in the Liverpool kit.

That's a bit harsh on the poor little poo-sao. 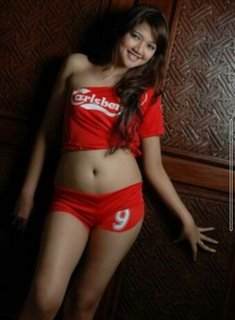 See Even OTHER People save The Funnies For Yer......Mr Denial

Hehe, no, I actually took the picture this morning at Nong Prajak so its a realtime, live happening & not something cribbed from t'internet
Top

And THIS Is From You're OWN Chief Executive In The Liverpool Echo.....


The chief executive of Liverpool Football Club today spoke out about scenes that followed the Reds' title win last week - and said: "Words fail me."

The club gave their first boardroom-level interview since the jubilant moment when Jurgen Klopp and his team secured their first-ever Premier League crown, their first for title for 30 years.

The British-American businessman urged supporters to stay away from Anfield this Sunday, due to the ongoing lockdown restrictions because of Covid-19, when Liverpool play Aston Villa towards the end of a hugely successful season.

And he addressed the issues, both outside the stadium on Thursday night - when thousands gathered in close proximity to celebrate into the early hours of the morning - and the Pier Head on Friday evening when the situation later turned into violent disorder.

That night, fireworks were aimed and fired at the Liver Buildings, causing a small fire on a balcony, and police officers were attacked by a small section of people.

Mr Moore warned, "People are getting infected and people are dying," and suggested supporters on Thursday had 'infected people.'


Fans climbing on the statue of Edward VII at the Pier Head.(Pic Andrew Teebay). (Image: Andrew Teebay/Liverpool Echo)
And he said some fans were "thumbing their nose at commonsense."

The LFC boss told the ECHO: "I get the spontaneity of what happened Thursday night at Anfield - did I like seeing thousands of people without masks, jumping all over each other?

"What my concern is that, I'm a dual citizen of the United States and the UK, and I grew up in California which shut down on Wednesday, the governor Gavin Newsom shut the entire state down regards restaurants bars, non-essential businesses because of a second spike.

"I, as much as anybody, wish I could have come here on Thursday night, and enjoy what has been 30 years of so close, and didn't quite get there.

"Commonsense would say we are in a raging global pandemic and you don't do things like that, and so I was happy for the fans that night and sad for the images that I saw that were beamed around the world."


Police have made 15 arrests for violent disorder following troubling scenes at the Pier Head, one of which showed officers, trying to help an injured person on the floor, being shoved away by angry men before bottles were hurled at them.

Footage also showed fireworks being launched at the city's historic Liver Building, exploding close to the walls, one of which triggered a small fire which crews attended to extinguish.

Other offences included clips of men sniffing white powder off a police hat, for which the force yesterday issued an appeal for information.


Photos from last night show that large numbers of fans continued to gather at Pier Head into the early hours of Saturday morning (Image: ECHO reader)
Mr Moore said: "Friday at the Pier Head, words fail me as regards what the outcome of what that was.

"The imagery of what we were seeing was again beamed around the world, and friends and family were contacting me as they were seeing it live on global television.

"And that is not what I want Liverpool the city and Liverpool the football club to be seen as, at a time when we should be lauded and celebrating this incredible victory, not just for winning the league, but for being the Club World Club Champions, the European Champions.

"We are in such an incredible position as arguably the best football team in the world, but what people are seeing is seeing our fans, quote unquote, not adhering to social distancing, not listening to the authorities about mass gatherings, not wearing masks and somewhat, thumbing their nose at what commonsense should be right now in the midst of a global pandemic.

"People are getting infected and people are dying."


Referring to Liverpool's game against Aston Villa on Sunday, he reminded Reds supporters: "Stay home, enjoy the game on television, enjoy this milestone season we are going through right now.

"And I couldn't be more serious about that message."
Top

555 !!......This is Probably True in the eyes of Youz Reds......“Nah it wasn’t Liverpool that lost 4-0, a bunch of Everton players turned up at the Etihad dressed in Liverpool kits to lose on purpose and make Liverpool look bad....”
Top

Thanks for that... Before we go, a look at the table. 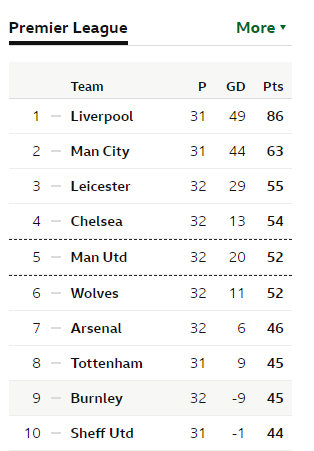 747man wrote: ↑
July 3, 2020, 11:03 am
Well here's a Little Snippet for YOU.....Liverpool have just gone 5 away games without scoring a goal in all competitions for the first time since 1992. Greatest Premier League side my sweaty ring you telly clapping Chumpions !!

The Scousers were taken to School by Blue Moon on Thursday. Not much to see from The red part on facebook this morning.
Top

Everton's new shirt is okay to be fair, one of the better ones. Hummel make nice gear with the white sleeve chevrons. As for Man City's third (?) shirt. 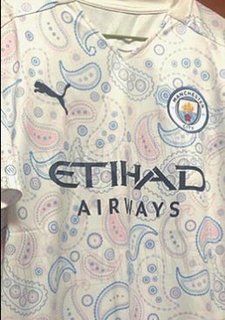 
Alan Myers
@ALANMYERSMEDIA
Everton’s new hummel home kit for the 2020/21 season has officially become the fastest-selling shirt in the Club’s history on the first full day of pre-order sales.

Thanks for the updates 747man. That Liverpool chief executive seems a lot sharper than many Liverpool supporters.
Top
Locked
1371 posts